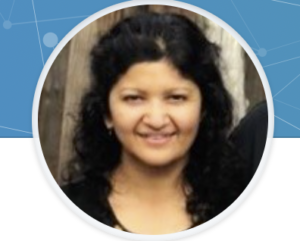 India has become a giant marketplace in recent years. She is becoming a critical player in e-commerce as she starts the transition to a cashless society with online services like Paytm. This major transition arrived with a changing trend in globalization and with the increase in internet connectivity and the resultant e-commerce. Inevitably, the focus strongly shifts to localizing in more than just English and Hindi, to be able to cater to the rest of India who speaks the another 21+ languages. This large consumer group in India, the fast-growing middle class, increased access to mobile phones across all strata and is seeking more content that is in their local or vernacular or the official state language in most cases.

Some strong factors to localize for the Indian Market in local languages are as follows:

Only a small percent of the Indian population speaks English

India has a Significant (and Growing) Online Presence

A report released by the Internet and Mobile Association of India (IAMAI) noted that the number of native-language speaking Indian users is growing by 47% every year, largely due to growing prevalence of smartphones in rural areas. The remaining population is on its way to Internet access in the next decade, indicating an enormous potential customer base. With this “mobile revolution” there has been an explosion of mobile devices with several service providers contributing to mass access. This in itself justifies the huge demand for localized content in all the spoken languages. http://www.iamai.in

India will be one of the largest emerging markets in coming decades. India’s economy is galloping at an incredibly fast pace, with its GDP rate at 7.5% in 2018, demonstrating it is also a huge market for International products. An option to provide apps in Regional languages alongside English will drive more adoption of technology.

People who do not speak English are averse to online transactions or use of technology because they do not understand English, and they feel alienated. But if commercial websites were to be made available in the local vernacular language, it would be worth the investment. Increased localization in the regional languages is required to enable more users to participate in online transactions and to make computers “user friendly” through the language of their choice. 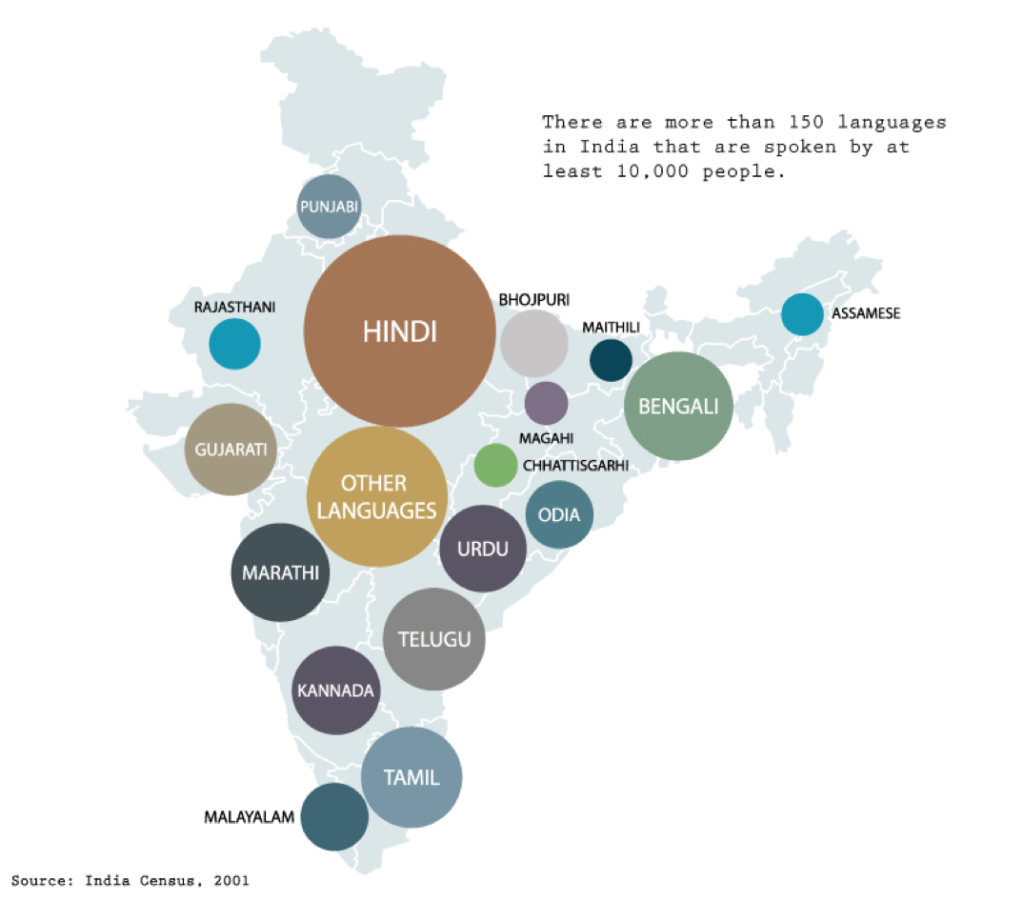