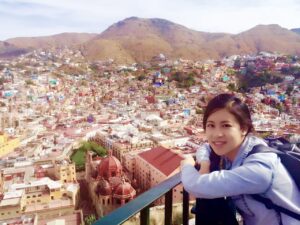 Localization in any language is seldom an easy task, and localization into right-to-left (RTL) languages has its unique challenges. However, since Arabic is the fourth most popular language in the world and the demand in the Middle East market is continuing to grow over the years, we can’t continue avoiding these challenges.

What are right-to-left languages?

While there are quite a few right-to-left Middle Eastern languages, the most common ones in the localization world are:

Consideration #1: Bidi at the textual level

In practice, all these so-called right-to-left languages are bidirectional at textual level for two main reasons:

First, although the alphabets are right-to-left, numerals in Western Arabic number format are left-to-right. For example, two hundred:

For the sentence “I have 200 pens”, an Arabic sentence translated into English would read:

In a language like Hebrew, the placement of numerical symbols is the same as English. For example, five percent:

For a sentence “We have a 5% discount”, a Hebrew sentence translated into English would be:

The second reason is that phrases in English (or other left-to-right languages) can sometimes be blended into right-to-left languages, especially in marketing copy. In that situation, the direction of both languages should be kept. For example, “Please turn on Bluetooth” would read:

Not only does text need to flow from right-to-left, elements like images, icons and charts also need to be mirrored. The most common question is: when to mirror and when not to? In this section, I will cover this topic specifically.

The rule of thumb is: any elements that depict the linear direction of time should be mirrored.

Icons that indicate the direction of navigation. For example, the back button in a Chrome browser:

With that being said, some other elements that do not relate to time should also be mirrored. For example:

When not to mirror

You may assume that media control elements should also be flipped, but they should not. Playback buttons, progress bars – all these elements retain the left-to-right direction because they refer to the progress of tape, not time. 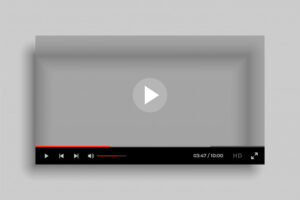 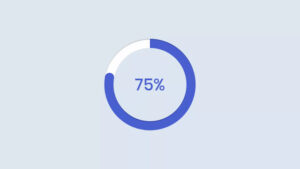 The refresh button is not mirrored and pointing to the right.

Be it websites, UIs, or printed publications, the whole layout is mirrored in addition to text in RTL languages. That means the following should all be mirrored:

A way to check whether you have mirrored everything in the layout that should be mirrored is to imagine if everything you are localizing were flipped, would you be able to read it without difficulties? (Assuming you are an LTR language speaker.)

Testing is an indispensable step in localization, especially when it comes to RTL languages. Always have native, in-market speakers review the full content to ensure that you have the content catered for the target audience and, more importantly, present it so it can be read effortlessly. What’s more, the lessons learned from testing can always be applied to the next round of development, making it more streamlined and cost-effective.