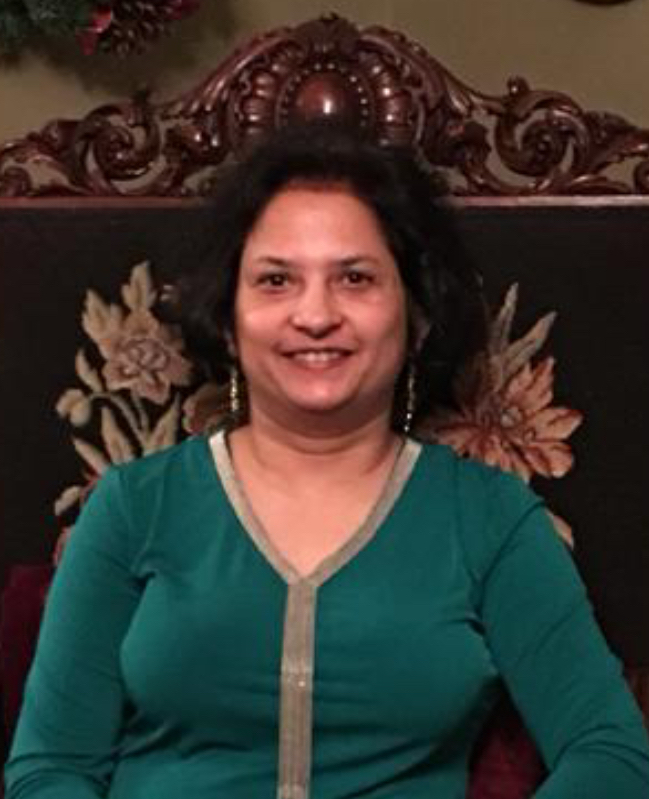 Being a professional subtitler for three yearsI have learned a lot from my mistakes and mentors. Here are a few tricks of the trade that help improve the quality of subtitles. Although these examples are in Hindi, the tips are helpful for subtitling in general. 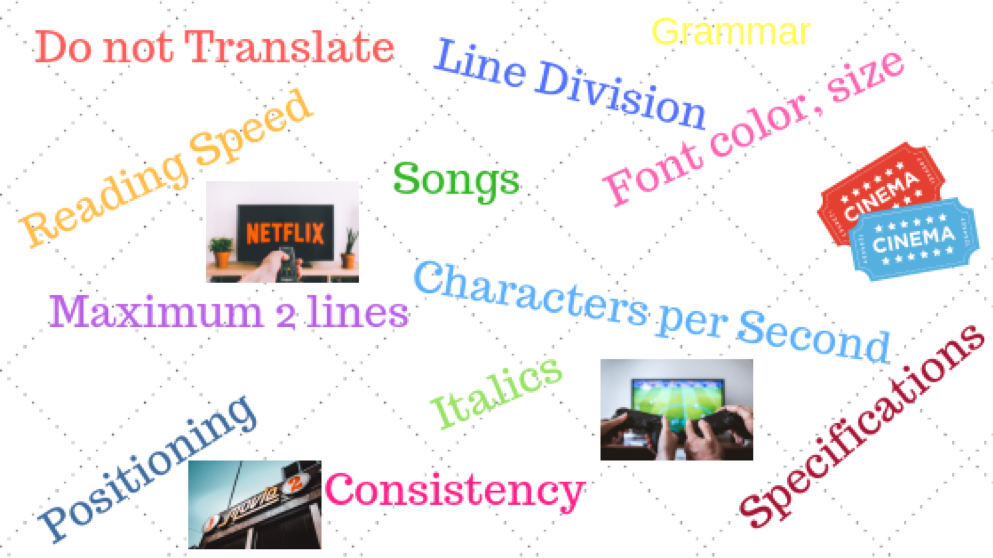 A big no in the subtitling world is when one translates names. This is only acceptable when a proper translation exists, or the client has provided as such. A few months ago, I came across this issue while watching a Bollywood Movie on Netflix, Fanney Khan. In this, the lead actress has a dog by the name of “Ustad”. For those of us who know Hindi or Urdu, we know that the literal translation for “Ustad” is master. However, this doesn’t mean that one can translate the name to this. If we do, the subtitles would look somewhat like this: “Master, come here!” instead of “Ustad, come here!”. This minute translation changed the entire tone of the dialogue and sounded absurd.

Besides this, one should be willing to listen to the correct pronunciations of proper nouns before transliterating them. One may have to hear it time and again as the same word may be pronounced differently in different accents. But one must choose the correct way it was pronounced in the show/movie that one is working on.

Grammatical errors often mess up dialogues. Hence, we need to take care that nothing goes amiss in number, gender, tense, etc. I often come across words incorrectly translated like “यह” (this) is translated as “ये”(these).  Same is true for “वह”(that) and “वो”(those). These might seem like minor errors and may not be noticeable while speaking, but they are clearly noticed in subtitles as they end up changing the structure of the subtitle.

In Hindi, we do not end a sentence with a period, but instead we use a “Puranviram”. “Puran”means absolute and “viram”means stop. It looks like this “।”. Commas are known as “Alpviram”, or short stops. One rule in Hindi is that we do not use a comma before “and”. Many people are unaware of this and they end up writing commas where they are not needed, which disrupts the flow of the dialogue and adds an extra character that might exceed the characters per second allowed.

Numbers from 1 to 10 are always spelled out. Don’t forget to spell out any number that begins a sentence. If there are more than two numbers in a dialogue, one can skip the rule of spelling them out as it might lead to a violation of reading speed. Big numbers with billion, million need to be converted to crores or lac to make it easier for the Indian audience to comprehend. One million = ten lac, one billion = ten crore.

In subtitling, units of measurement must be localized and calculated accordingly. The audience will find it hard to understand if we state the distances in miles or yards, and use gallons instead of liters, or pounds in place of kilograms. The reason being that India uses the metric system of measurement and not the FPS system. For example, a newborn weighing six pounds might mean a very healthy baby for someone who doesn’t know that one kilogram equals 2.2 pounds. So, the subtitler must convert it into kilograms.

The same holds true for dates. In India, dd-mm-yy is the predominant form of numeric date usage. The month-day-year is never used in India. So, a subtitler should translate April 14, 2019 as 14 अप्रैल, 2019.

Watch the Video While Subtitling

This is really important. Never think that you can subtitle a video by just listening to the dialogue or looking at the template provided. So many times, one comes across subtitles that are different from what is shown on screen. One such instance for me was watching Satyagrahaon Netflix. The subtitle shows, “Peel the cabbage,” while you can see there’s a cauliflower lying on the counter. And we never peel it, it is meant to be grated. In the next scene, as the woman serves breakfast on the dining table, the subtitles for her father-in-law say, “What kind of paranthas (a kind of Indian flatbread with stuffing inside)  are we having?” The woman replies,”Cabbage.”And if you are an Indian, you would know people mostly eat cauliflower paranthas and not cabbage paranthas. Such subtitling errors leave a bad taste for sure.

One might feel that these are just minor issues. How do they matter? But that’s not true. I will share my personal experience with you. I translated a TED Talk by Valerie Kaur, in which she talks about being inspired by her grandpa. There was no other context provided, so I had translated grandpa as “दादाजी”(Dadaji, paternal grandpa). A couple of weeks later, I received a note of thanks on FB from the speaker’s mother. I felt so proud that someone had indeed referred to my subtitles while watching the talk. It gave me a sense of fulfilment.

And then, I received another message from her, in which she mentioned that the speaker was talking about her maternal grandfather, hence grandpa should have been translated as “नानाजी” (Nanaji). And she asked me to correct the translation, as her folks back home had watched the subtitled talk and were not happy about the credit being given to “Dadaji”. I approached the TED translate team and we got it corrected. Mission accomplished!

A subtitler who understands the lifestyle, etiquette, and the idiomatic and cultural nuances of the target language will surely deliver quality work. At the same time, one has to be willing to research if something new comes up. And above all, one should always keep in mind that quality is all that matters.

Any cookies that may not be particularly necessary for the website to function and is used specifically to collect user personal data via analytics, ads, other embedded contents are termed as non-necessary cookies. It is mandatory to procure user consent prior to running these cookies on your website.